Change the law and protect people whose homes are sold off to Vulture funds.

Homelessness has reached a crisis point in Ireland. The number of families and people who ‘traditionally’ would never consider themselves at risk of homelessness are now faced with the prospect of becoming homeless.

The arrival of “vulture funds” in the Irish property market means an increased likelihood of people being evicted from their homes. There is a need for a spotlight to be put on the government and NAMA and how it is currently worsening our housing crisis by selling much needed housing and land to vulture funds.

Legislative change is needed to give tenants more protection from Vulture fund activity.

With Vulture funds snapping up over 300 properties every month we needed to help supporters visualise the impact that this may have in their community. Our campaign landing pages allowed visitors to find out how many homes in their area are at risk of #VultureShock

We then integrated follow on asks to join the campaign by signing our petition and supporting Focus Ireland’s work through a donation. 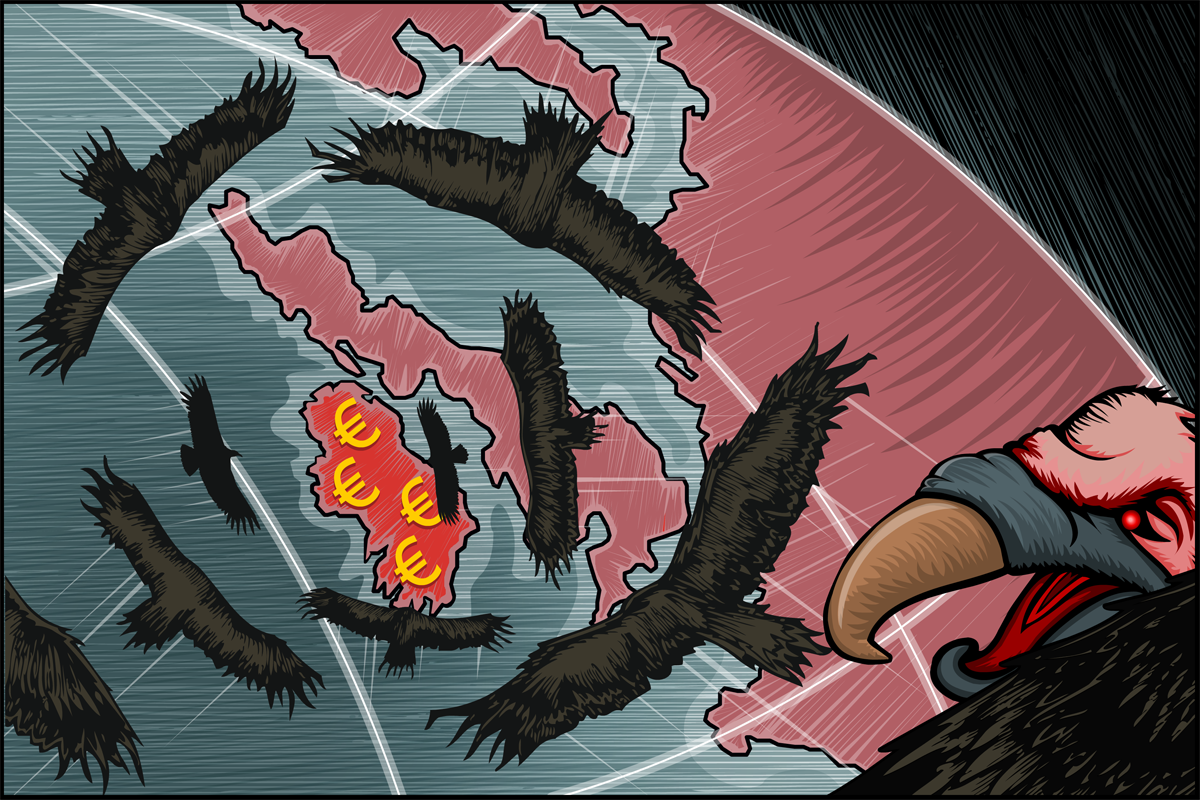 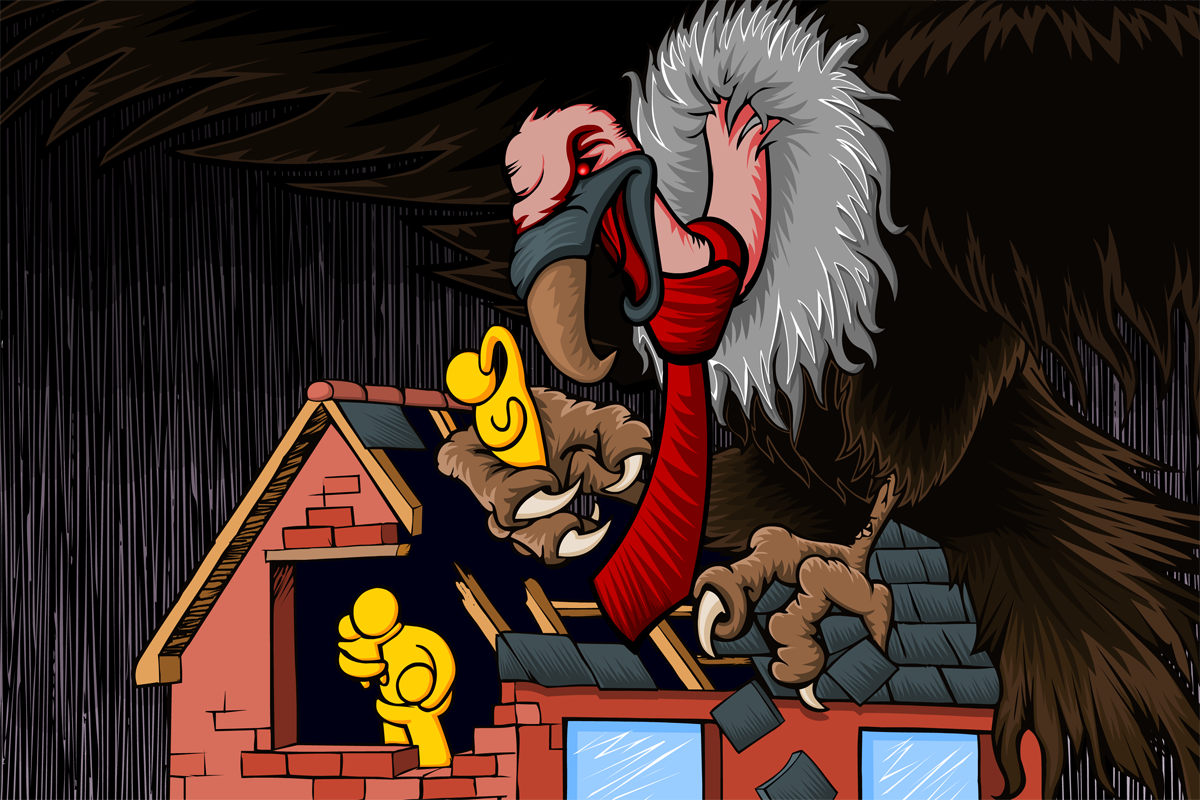 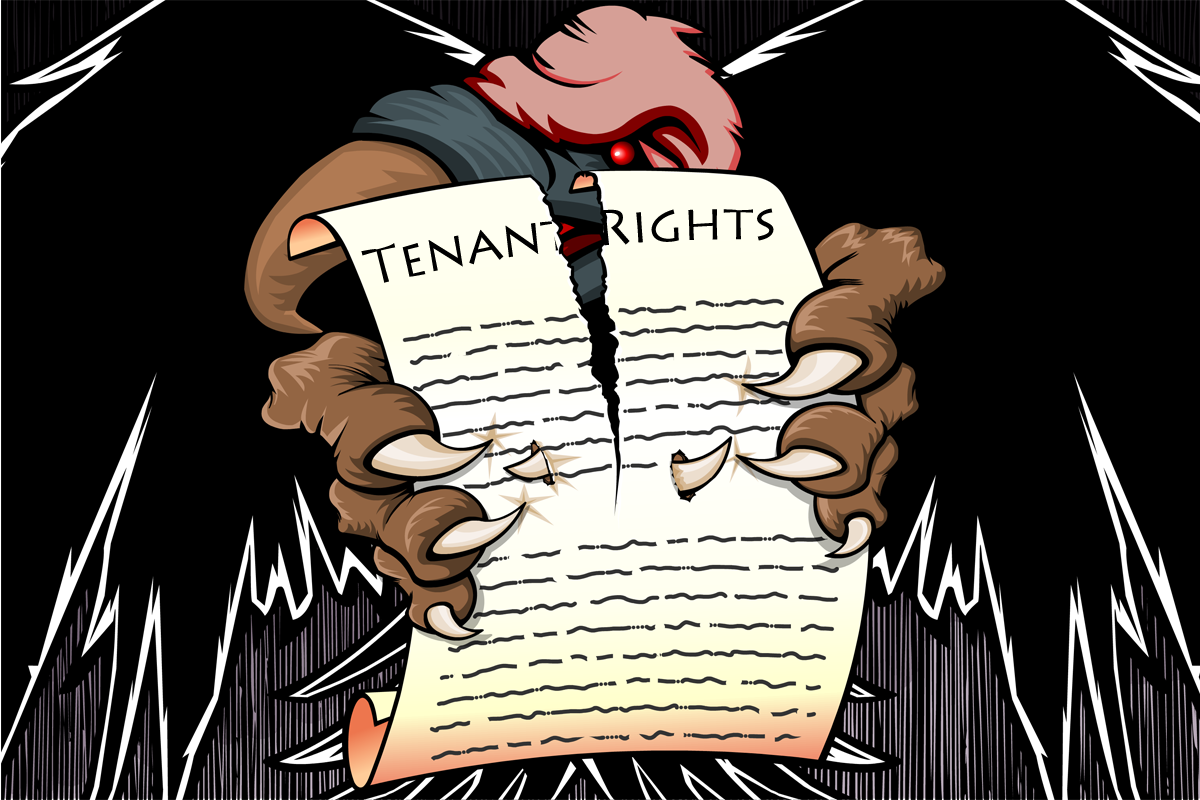 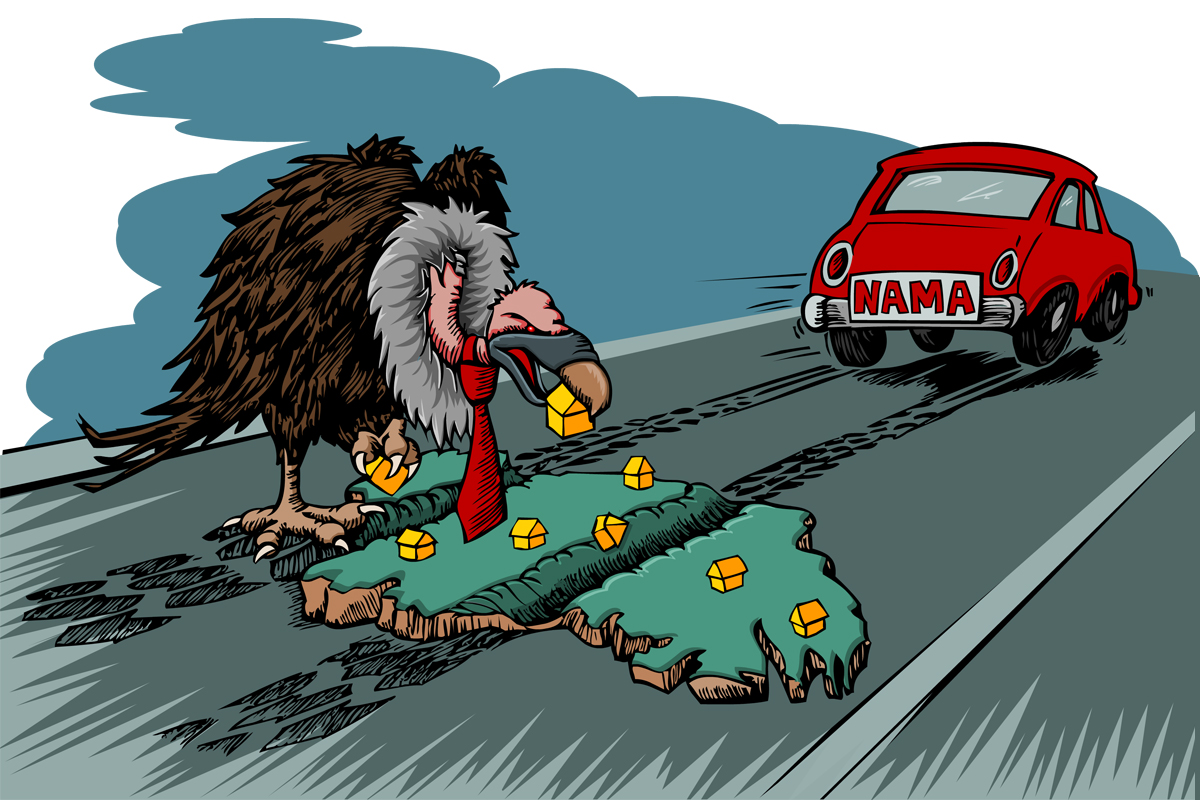 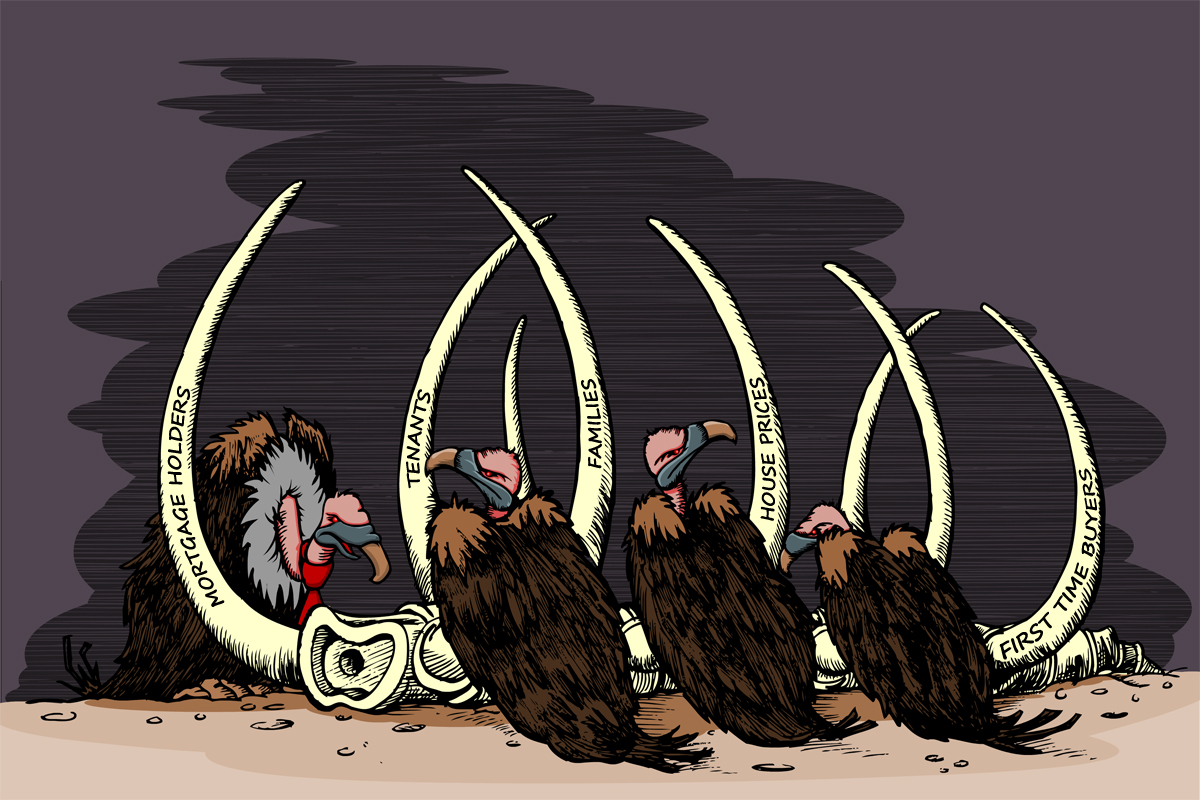 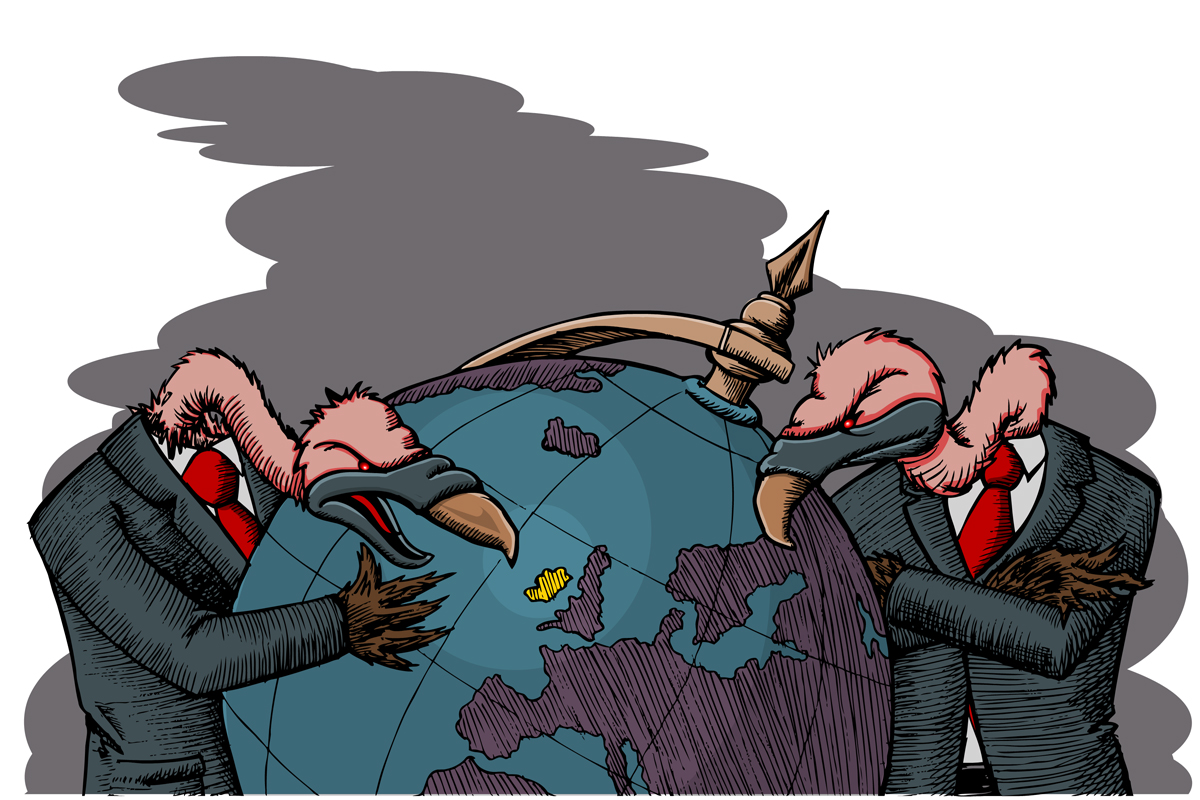 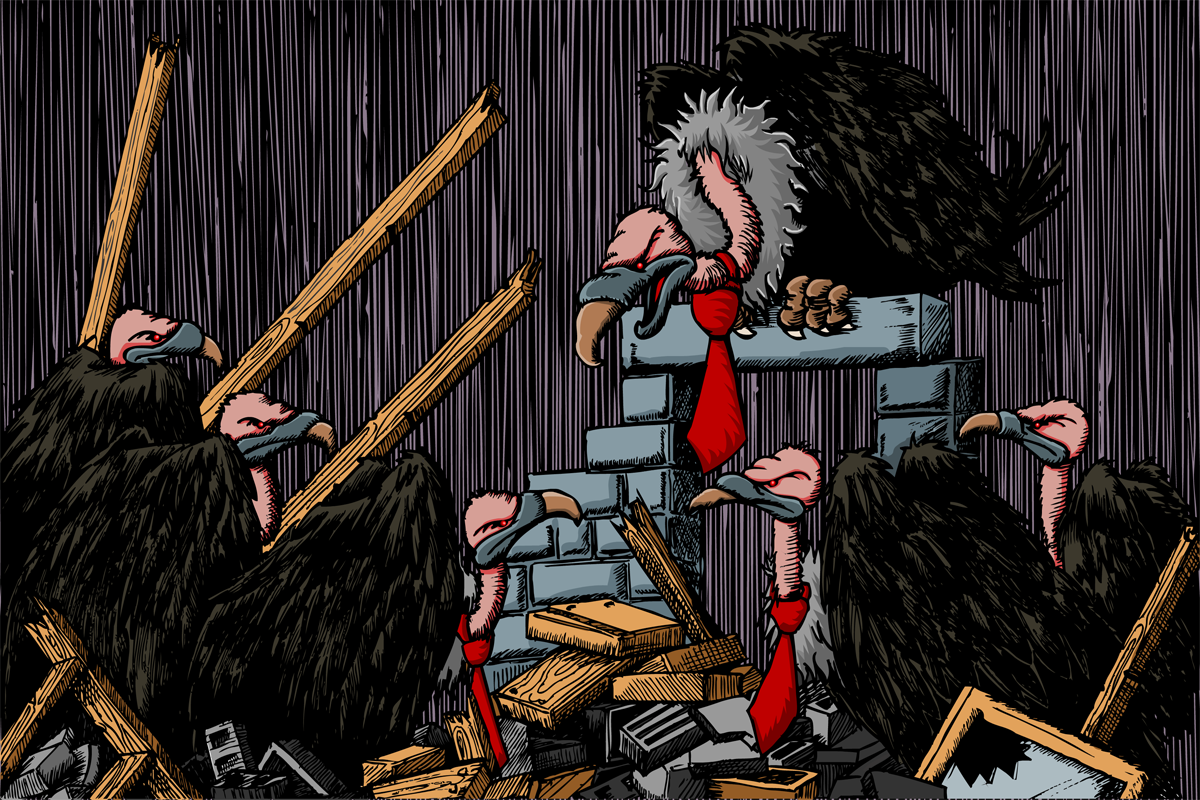 Having identified the Vulture funds as protagonists we designed a series of remarkable graphics to create the narrative behind the issue.

Released over the course of the campaign each illustration told another part of the story, vultures circling over Ireland, their relationship with banks and the government, tearing up tenants rights, throwing families from their homes, and explaining their track record in other countries.

These shared graphics delivered the majority of traffic to our campaign landing page accounting for over 70% of the traffic.

Recognising that over 50% of site traffic would be from mobile we designed mobile optimised landing pages delivering high conversion rates.

Landing pages were integrated with a CRM and mailing list manager and we also added detailed tracking and retargeting.

Referrer tracking allowed us to continue to optimise the landing pages based on the source of referral. 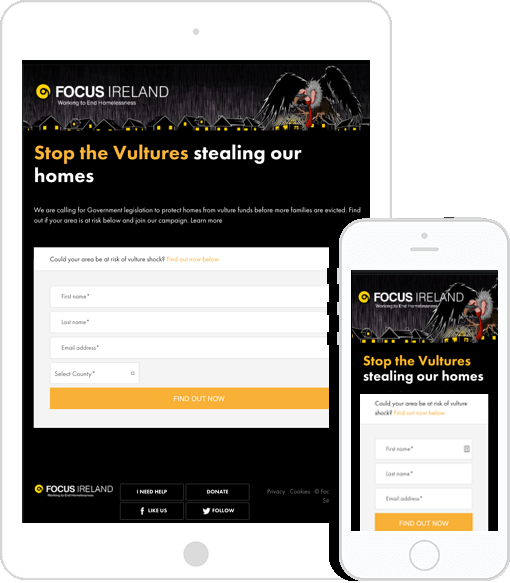 The number of people taking action during this campaign was 100% more than any previous Focus Ireland advocacy campaign.

The campaign delivered significant growth in the organisations email list bring new supporters on board.

We achieved positive results from a fundraising perspective and delivered increased capacity among Focus Ireland staff through workshops and training. 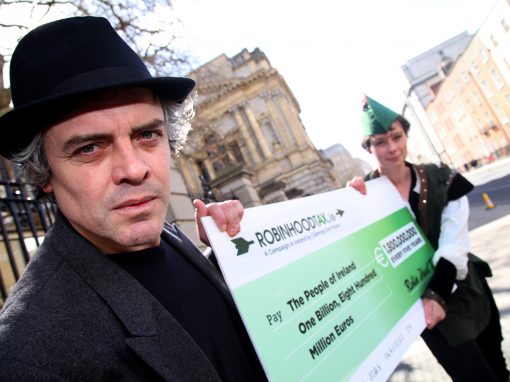 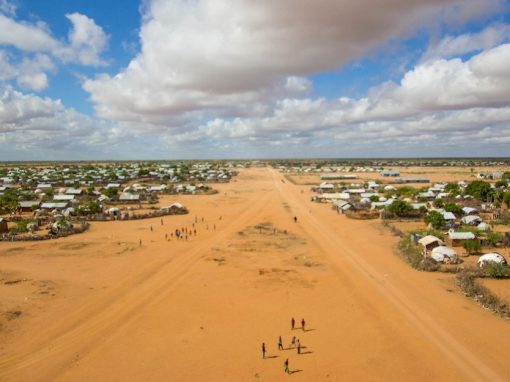 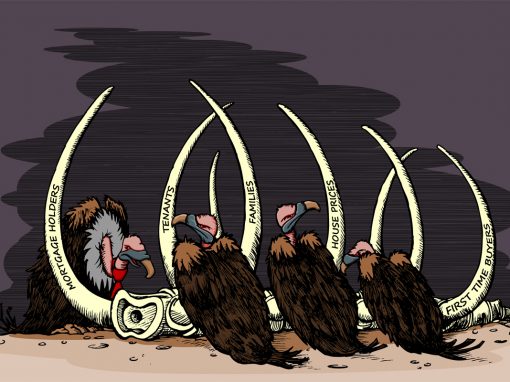 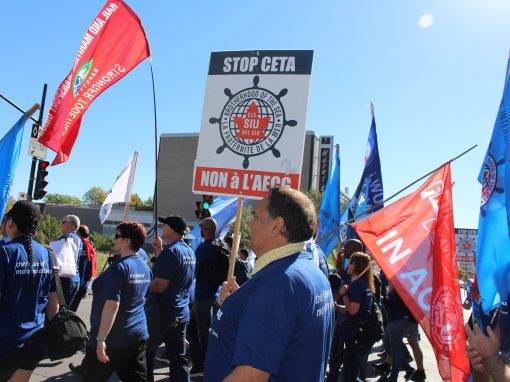 Are we a good fit for you?

Let's find out. Fill out the form below to start a conversation.

Tell us what you've got in mind and we'll be in touch to schedule a time to explore possibilities.